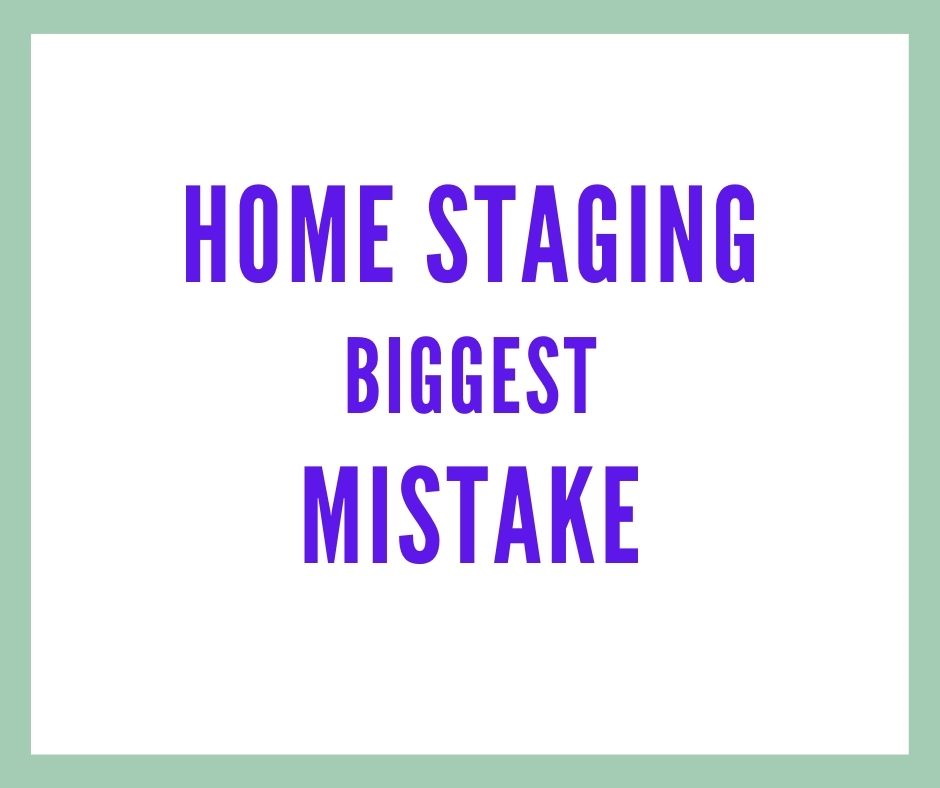 When you are thinking of selling your home, the number one home staging biggest mistake by far is dead animals mounted on the wall. I call them home staging don’ts or no-no’s.

This, by far is one of the hardest discussions I have with sellers. First of all, they must come down and sellers never want to hear that. But you have to remember, when you are selling your home, it’s not about you anymore. It’s about your buyers. And unfortunately, most women don’t like seeing these things. As a buyer’s agent, I will be the first one running out the front door. Those things creep me out!!!

Years ago, I received a call from a lady I knew that was trying to sell her home. The agent she hired had not been able to sell the house. She paid me for a home staging consultation to see what she needed to do to get her house sold.

When I got to the house, I immediately noticed a number of things that needed to be changed to attract the most buyers. It’s all part of my 10 Second Rule:

Then we went downstairs to the “man cave” and my jaw dropped. There it was! The number one home staging biggest mistake. There was an entire room full of mounted heads with brass name plates next to each one. There must have been at least 25 dead animals in that room. I asked if there was a photo of this on the internet. She honestly didn’t know – which was another problem in itself. I looked at her and said not every woman likes those things and they had to come down.

While we were downstairs, her husband returned home. She gave him the bad news and his response was, “If I have to take them down, we’re not moving.” He stormed out of the house. She apologized to me and said he was angry long before I got there.

They weren’t moving if he had to take them down? What sense did that make? Was he leaving them for the new buyers? In other words, what he meant was, in case the house didn’t sell he wanted to leave his trophies mounted in his trophy room.

It’s your money that you’re giving away

Months later, after they had changed out the blue in their kitchen and removed all of his trophies from the house, the house sold. But in the interim, how much money did they lose with being on the market for almost 9 months? It was a terrific house but it didn’t have that model home look that every buyer wants.

This is just one example of this situation. I see it at least once a week in homes in all price ranges. There are all specimens…bears, wolves, fish, deer, moose heads, stuffed roosters, etc. If you’re serious about selling your home, prepare your house to sell before it comes on the market. It’s your money when selling your house. It’s the largest investment you’ll ever have and you’re giving your hard-earned equity away.

Your days on the market will affect how much money you will make. Don’t give buyers the edge when selling your house. You’re in control as long as you price your house to sell, it’s staged to their emotions and you have the right Realtor who knows how to sell houses and will tell you the truth.

If you want to know the other home staging biggest mistakes that will cost you money when selling your home, call me at (913) 515-3250 or contact me here.